Intelligence is the best choice for photovoltaics

On November 15, 2020, the "2020 Fifth China Photovoltaic Industry Forum and 2020 China Good Photovoltaic Brand Ceremony" was grandly held at the DoubleTree by Hilton Hotel in Beijing. Ji Zhenshuang, deputy director of Beijing Jianheng Certification Center, made predictions and analyses on the future construction of photovoltaic intelligence. He pointed out that "intelligence is the only choice for photovoltaics, and there is a long way to go." 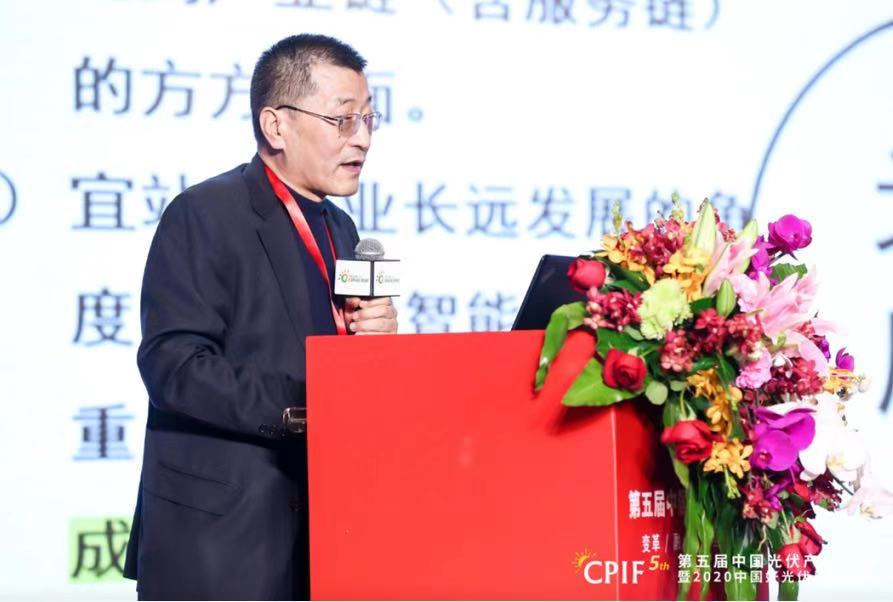 The development of photovoltaic industry technology is improving 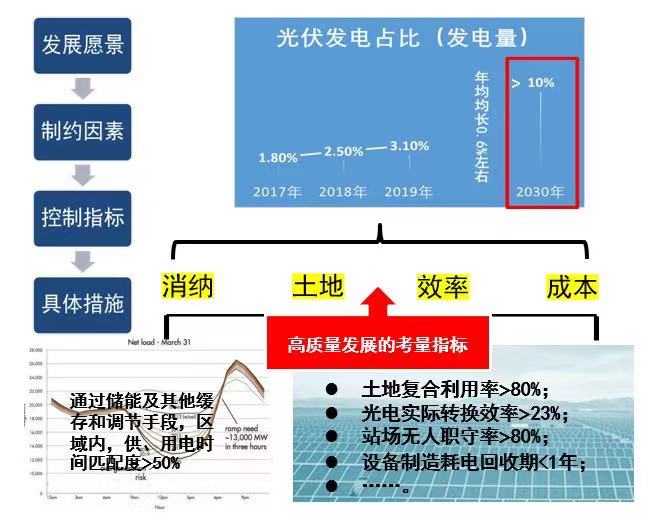 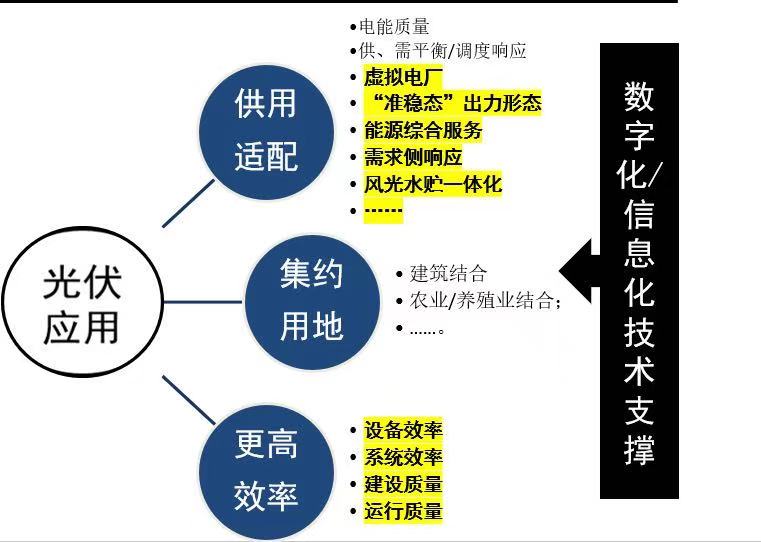 "We in the photovoltaic industry should follow the principle of problem orientation, take'self-perception, self-diagnosis, self-adaptation, self-regulation, and self-maintenance' as the overall goal of industrial development, and systematically plan the intelligent construction of photovoltaic power generation, including the allocation of functional baselines at all levels. , Technology development and standard formulation, etc." Ji Zhenshuang emphasized that in the short to medium term, the photovoltaic industry should give priority to the development and application of underlying supporting technologies, so that it is more convenient for the universal realization of photovoltaic intelligent technology.

According to Ji Zhenshuang, photovoltaic power generation occupies a large area and has a wide range of fault sources. Every component, every line, and every connection may fail. Manual and traditional detection methods cannot achieve full coverage and low efficiency. However, performance diagnosis and optimization and control technology based on string IV perception can effectively perform fault diagnosis, which is a good underlying support technology. He said that with the development of the photovoltaic industry up to now, the level of technology research and development on the application side is lagging behind that on the manufacturing side. Only by constantly adding underlying technologies on the application side, such as IV perception testing, can we get rid of the shackles of technology.

At present, in the industry, DC arcing and grounding can be regarded as the two major "killers" of photovoltaic electrical safety. Safety is of the essence. How to effectively ensure the safety of power on the DC side is an important issue facing the photovoltaic industry. The latest development of the underlying support technology-DC electrical safety control technology, which focuses on DC arc detection and fast shutdown, insulation and residual current detection and control, can effectively solve this problem.

In general, Ji Zhenshuang believes that the key to in-depth advancement of the intelligent development of photovoltaics lies in returning to the photovoltaic enterprise itself, deeply grasping the core idea of “controlling the middle and liberalizing the two ends”, and truly achieving full deregulation of the two ends of photovoltaic supervision. Intermediate supervision is effective, decentralized without chaos and orderly.