Recently, the "2020 Global Smart Energy Summit Forum" jointly sponsored by the Nanjing Municipal Government and China Smart Energy Industry Alliance was held in Nanjing, Jiangsu. During the meeting, Gao Jifan, Chairman of Trina Solar Co., Ltd., accepted an interview with China Industry and Information Technology Industry Network. He talked about the understanding and practice of smart energy and explained the difficulties and challenges of industrial development. 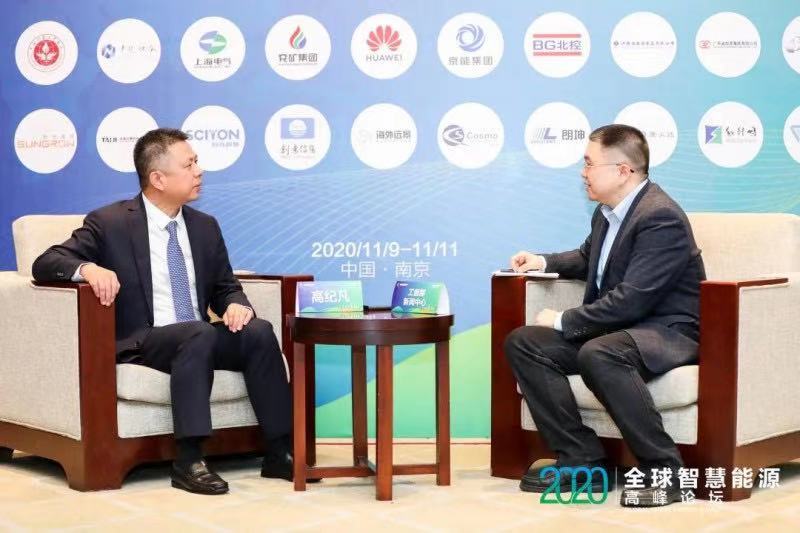 Speaking of the development trend of the energy industry, Gao Jifan said that General Secretary Xi Jinping proposed that my country’s carbon dioxide emissions should reach the peak by 2030 and strive to achieve carbon neutrality by 2060. This goal heralds a new initiative with solar photovoltaics as the main driving force. The energy age has come. Green low-carbon energy, mainly photovoltaics, artificial intelligence, Internet of Things, blockchain and other technologies will become the key technologies of the fourth industrial revolution. In the future, through scientific and technological innovation, we will combine new technologies in photovoltaic power generation, energy storage, smart transmission and distribution, and smart energy use to build an overall solution for the energy Internet of Things; integrate light energy, energy storage, hydrogen energy with the Internet, and big data Combining other intelligent technologies to build an intelligent low-carbon or even carbon-free new energy system is the only way for human development.

In addition, distributed energy is the future development direction, and it is necessary to build an energy management and monitoring system based on cloud platform and big data to adapt to it. Smart energy will completely overturn the boundaries between energy production and energy consumption in the past. Everyone can be an energy producer, an energy user, or an energy trader. With the development of digitalization, it is an inevitable direction to combine solar energy, energy storage, hydrogen energy and other technologies, as well as digital technology, to build an integrated energy management and control system. 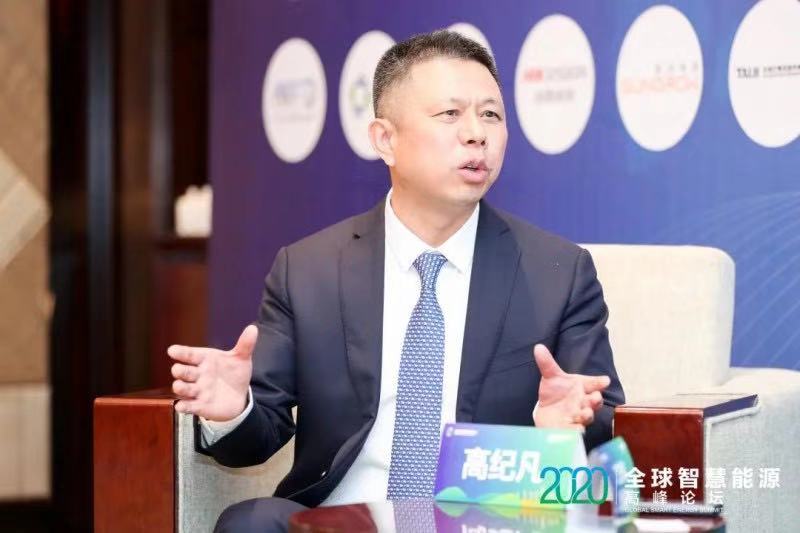 Gao Jifan said that Trina Solar has carried out a large number of practices in photovoltaics, energy storage and energy digitization, and has built a platform system of Trina New Energy Internet of Things that integrates generation, storage, distribution, utilization, and cloud. It is located in Changzhou and Shanghai. , Yancheng, Hangzhou, Nanjing and Hefei have laid out innovation centers, industrial bases and demonstration projects. Trina Solar took the lead in proposing China’s “Million Roof Plan” 20 years ago. Now, we still don’t forget our original intention. Today, when the era of photovoltaic parity is coming, we are actively promoting the Million Photovoltaic Roof Plan for end-people. Many people personally feel the convenience brought by photovoltaic new energy to life, and use solar energy to benefit all mankind. It is foreseeable that through the innovative iteration of new energy Internet of Things technology, a new energy system based on data sharing and intelligent interconnection will soon be formed.

In response to the difficulties and challenges in the next step of development, Gao Jifan called for the current development of innovative applications in the field of new energy in European and American countries, and many technologies are ahead of us. Therefore, China’s new energy industry must increase technological research and development and accelerate new energy. Promotion process. On the other hand, my country still lacks strong policy support for the marketization of new energy. Gao Jifan suggested that photovoltaics, as a typical domestic and international dual-cycle case, has achieved a leading position in technology and industry in the world. The competent authorities should continue to issue intensive photovoltaic industry promotion policies and supporting documents as they did ten years ago. This will help my country grasp the future The dominance of the global energy industry is of great strategic significance, and it is also the key to promoting the establishment of a community with a shared future for mankind and promoting global low-carbon development.

PREV Intelligence is the best choice for photovoltaics
NEXT Lu Fang: During the "14th Five-Year Plan" period, my country's photovoltaic installed capacity needs to add at least 250 million kilowatts